An Informal Inventory of Homes Visited 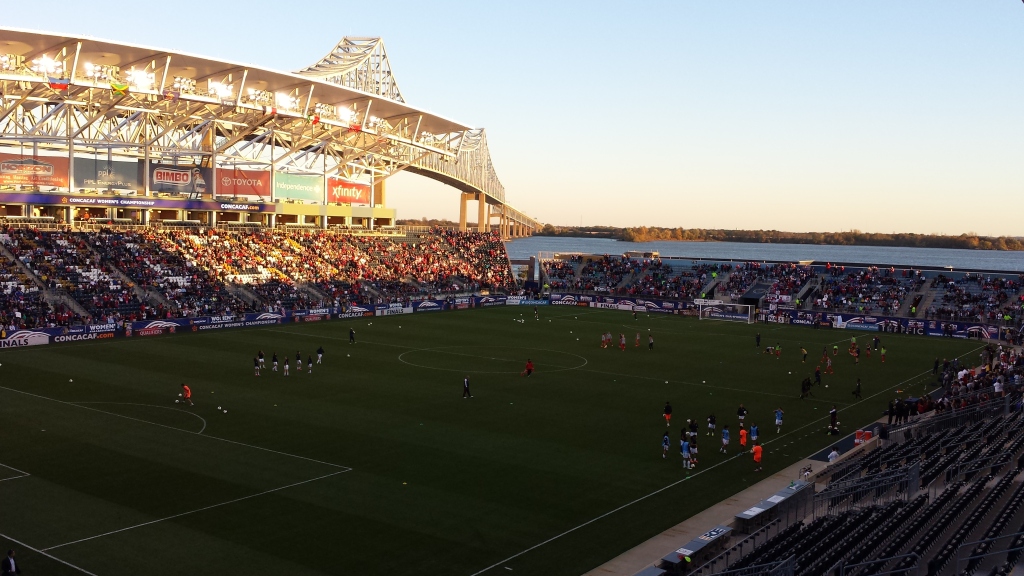 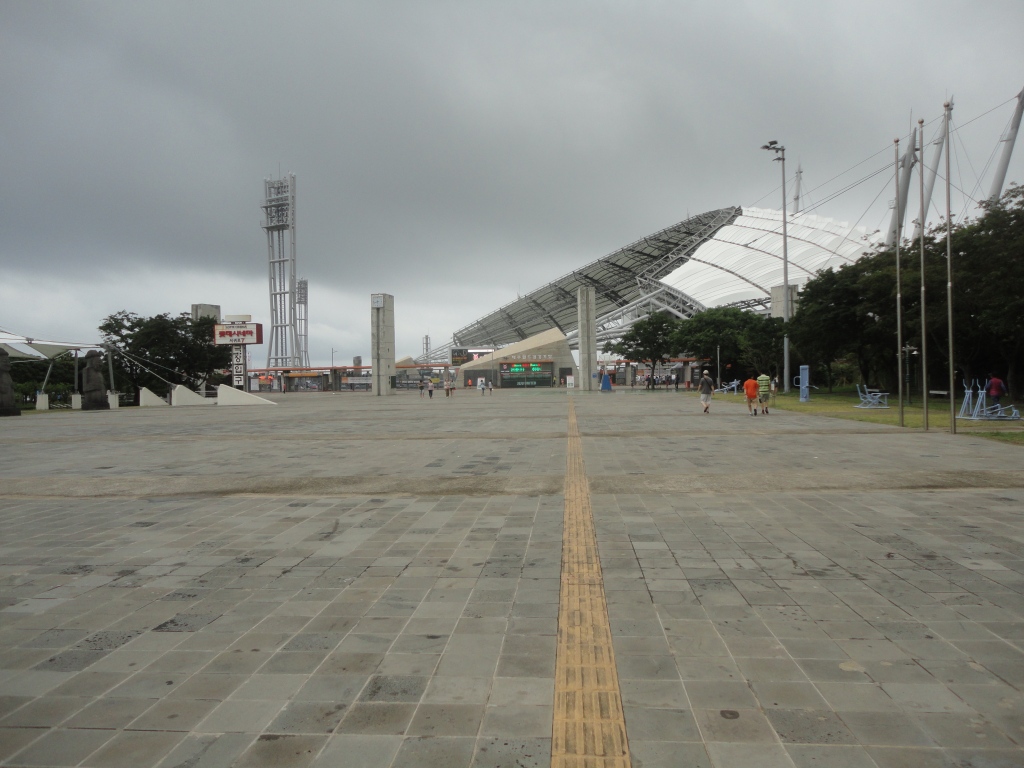 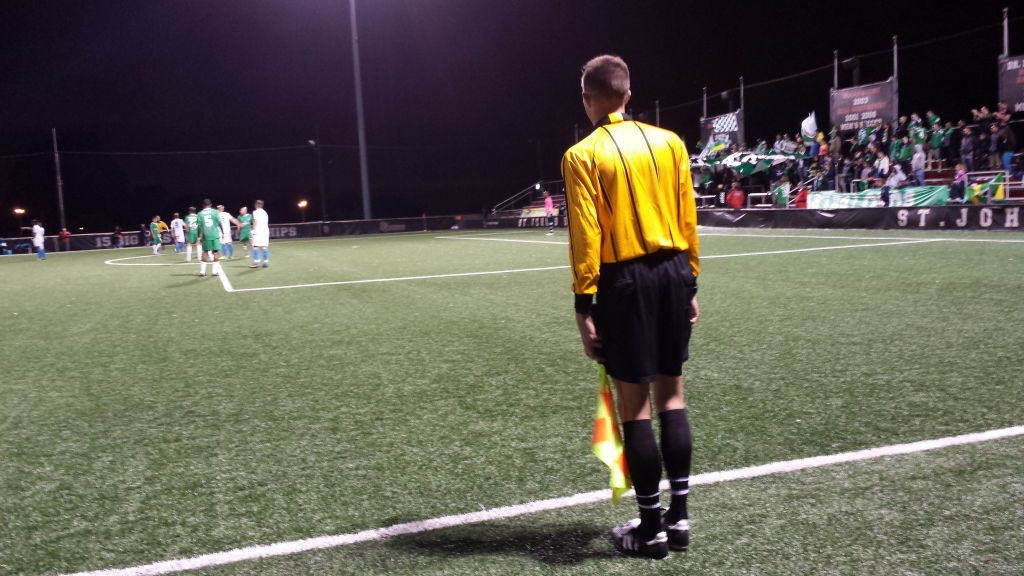 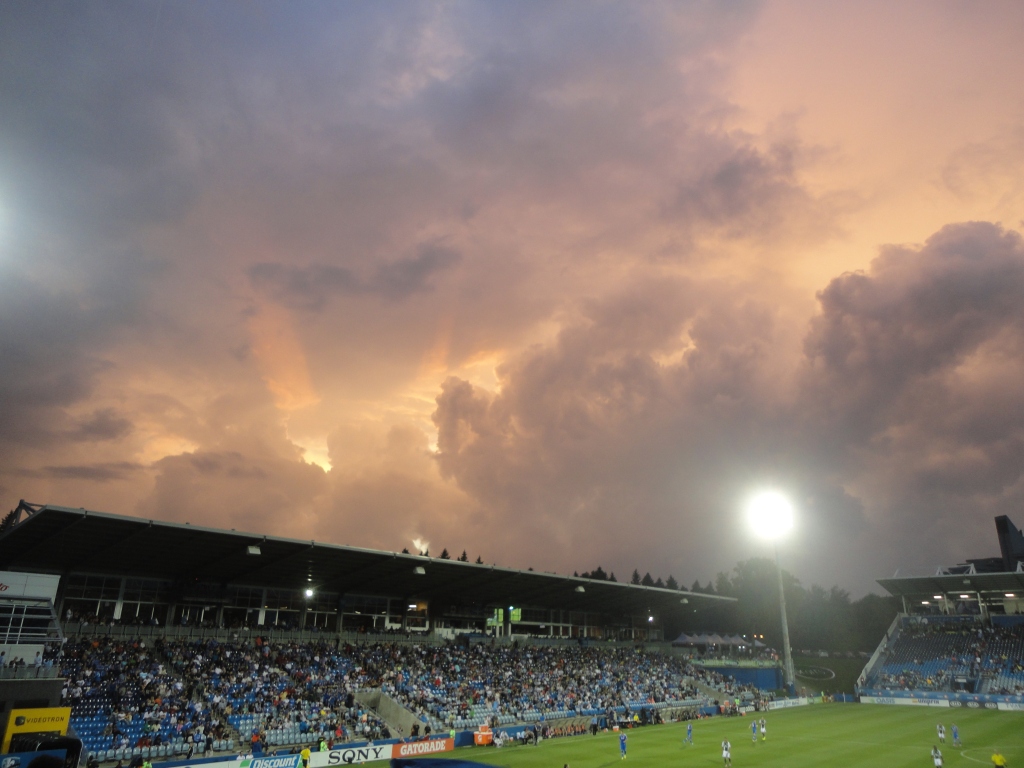 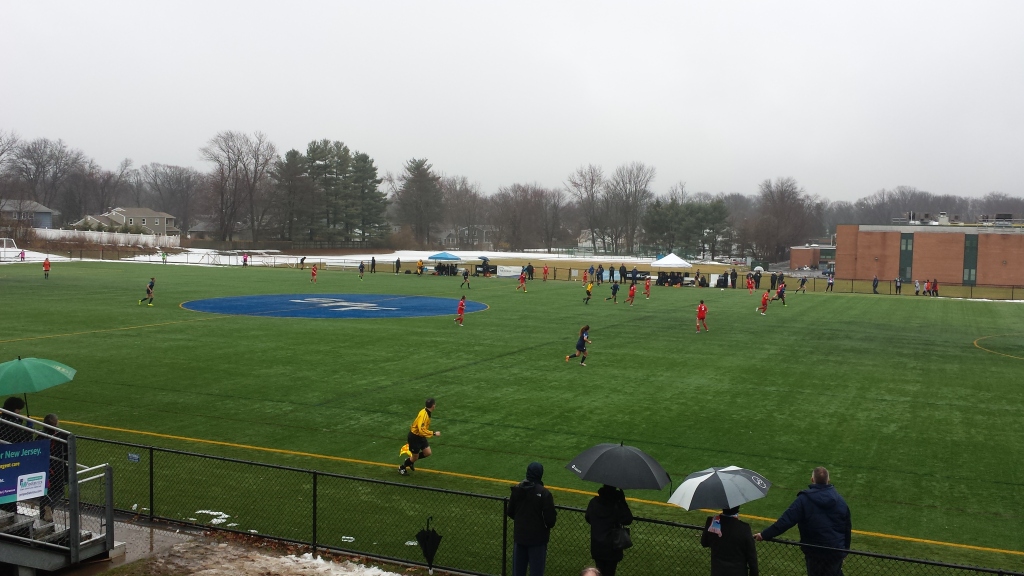 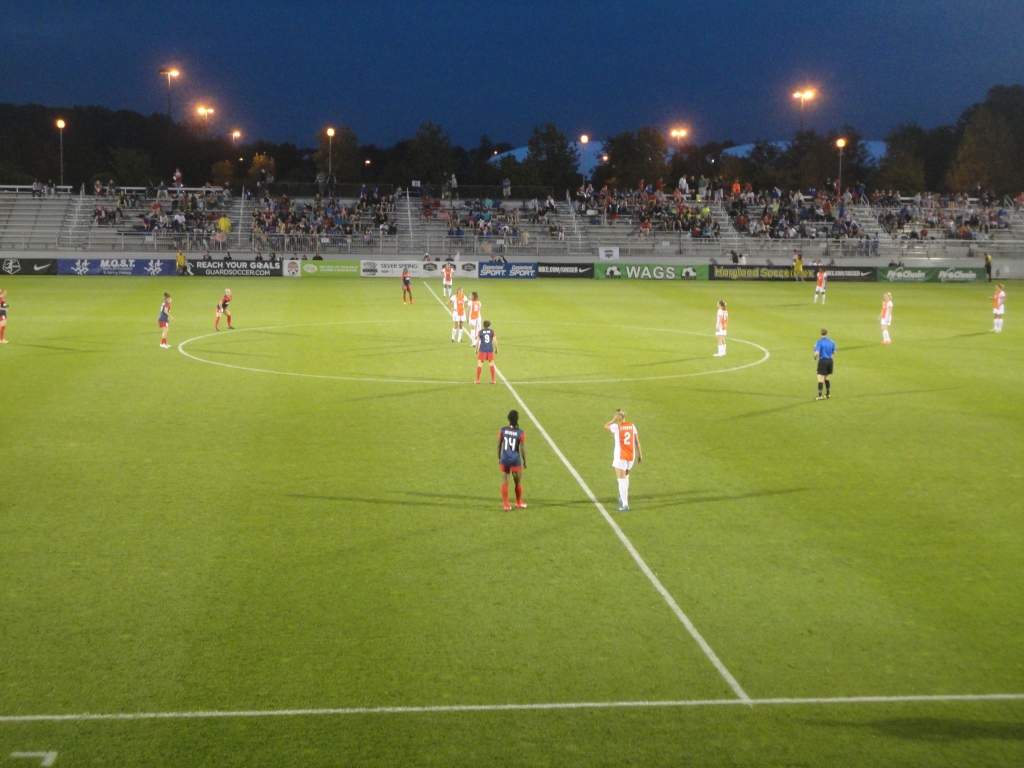 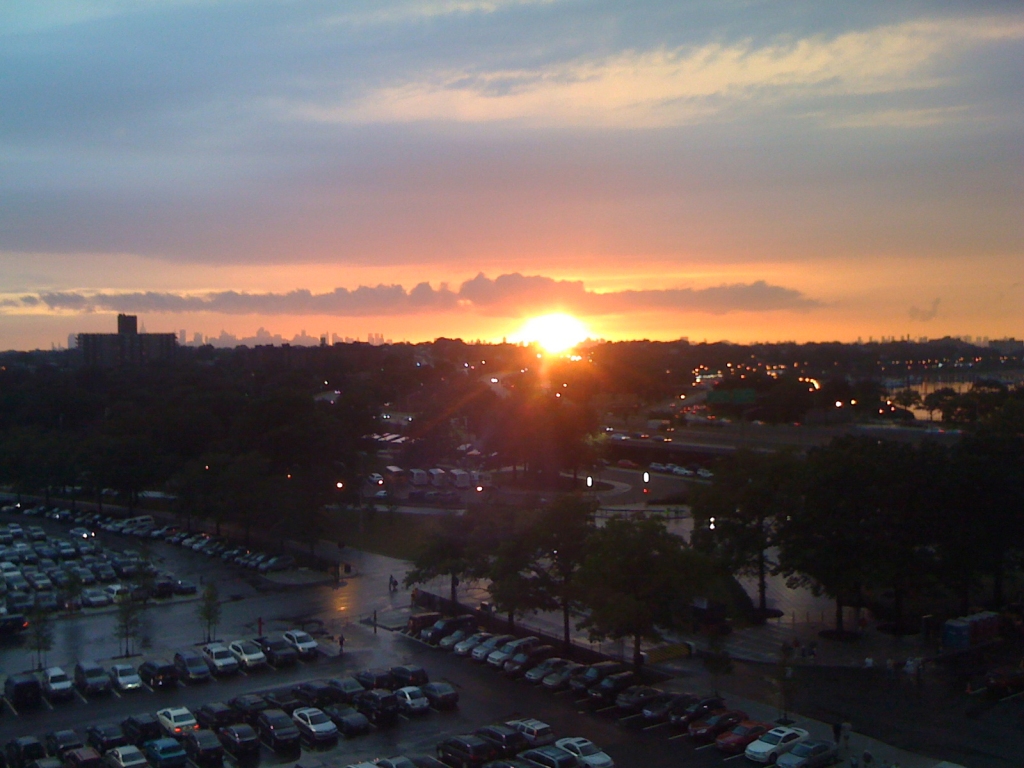 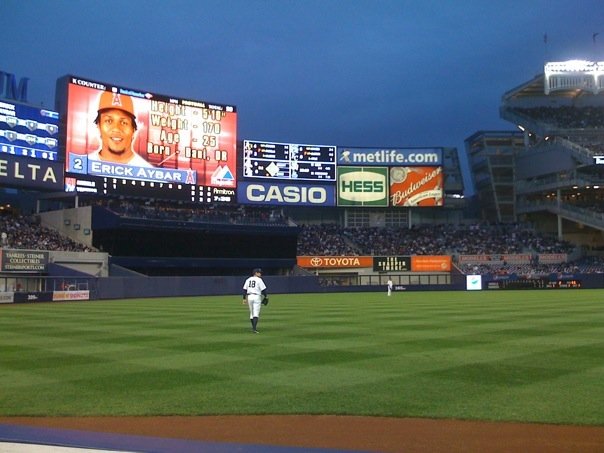 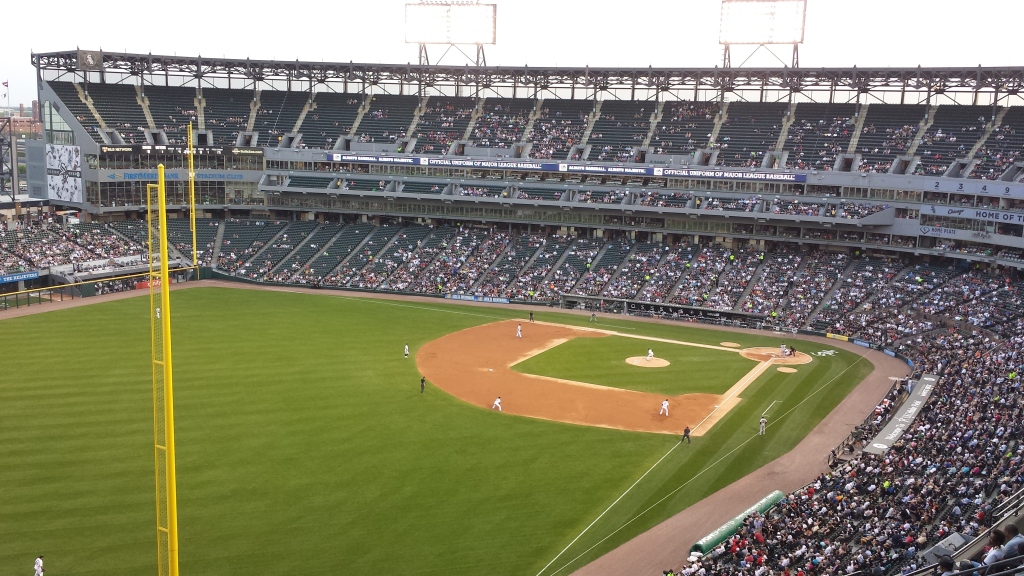